Osei Kyeretwie SHS launched its 85th Anniversary Celebrations on the 12th of April, 2022 under the theme “85 Years of Holistic Education, the OKESS Story” . 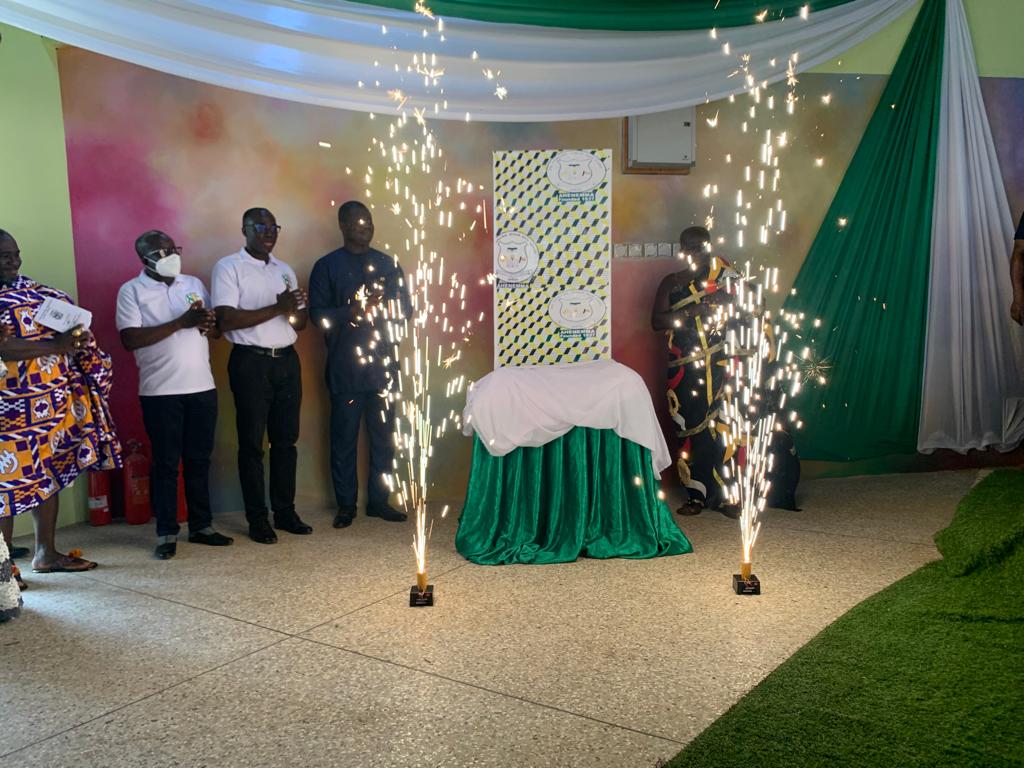 85 years in the history of any institution is no mean achievement.
Throughout this journey, many institutions have folded up or gone into institution. But Osei Kyeretwie SHS still stands strong and healthy, rubbing shoulders with the best institutions in the Country.

The school, being the first second cycle institution in Ashanti is a trail blazer and a yardstick of comparison for many other institutions in the Region.

Osei Kyeretwie Senior High school (known as OKESS) was established in July 1937 as the first secondary school in the Asante region. The school, formerly known as Asante Collegiate started as a private educational institution with just a handful of all boys’ students by the late Rev. J.T. Robert. After many years of private management, the school was taken over by the ministry of education in September, 1958; relocated it to Dichemso in September 1968; and renamed as Osei Kyeretwie (after Nana Sir Osei Ageyman Prempeh II, Otomfuo, the Asantehene) who was known in private life as Obarima Osei Kyeretwie. In 1970, the current Tafo site of about 168-acre land was allocated to enable the school build permanent campus; the school has through 34 years operated from both the Dichemso and Tafo campuses. Following persistent pressures to move, the government eventually agreed and moved the whole school to the new site at Tafo in 2004.

When The Ministry of Education in September, 1962, took over the administration of the school following the pioneering role of J. T. Roberts, the mission and mission of the school has been the same “To equip and produce graduates with intellectual, moral and innate capabilities to be useful and responsible at any level of service.

The philosophy or motto of the school is ‘’service to God and humanity”. Products of the school are affectionately called ‘’AHENEMAA’’…princes and princesses.

Location
The school is located at the boarders of Tafo-Breman enclave in Kumasi. 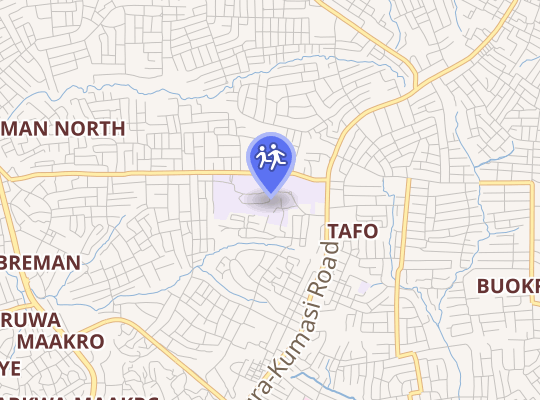 The actual celebrations will commence later on in the year with series of activities lined up including, Debates, Quizzes, Gospel Shows, Candle Light Procession, Grand Durber Among Many Other exciting programs. 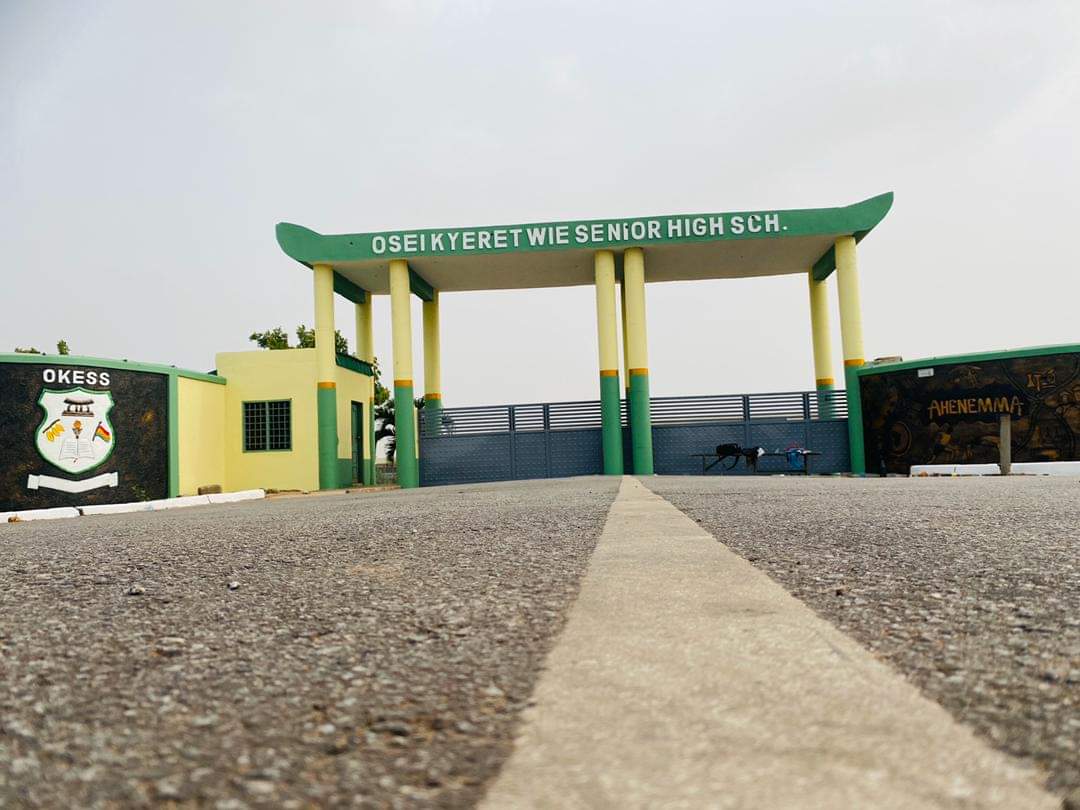