All You Need To Know About Leading Phone Brands In Ghana.

As we gradually move from one century to the other and from one generation to the next, the use of mobile phone cannot be overemphasised.

Eighty-Five(85) percent of homes in Ghana have access to smartphones.

Merriam-Webster Dictionary  defines a mobile phone as a a portable usually cordless telephone for use in a cellular system.

We have different types of smartphones. Many customers decide to buy a specific smartphone because of its reputation.

Some smartphones are reputable for their long lasting battery life.

This is where branding comes into the picture.

Some customers might decide to buy a certain brand of phone because of what that phone brand stands for.

Below are the top 13 phone brands in Ghana.

The Samsung brand is the largest manufacturer of smartphones worldwide. Founded in 1969, Samsung Electronics Co. Ltd is noted for its Galaxy Series.

Aside from distinguishing itself in the world of smartphones, it is also a renowned figure in the home appliances sector.

Apple is one of the popular phone brands in the world. It has gained prominence in Ghana since Ghana has a population which meets their target audience of middle-class and upper-class users.

Apple was founded as Apple Computer Company on April 1, 1976, by Steve Wozniak, Steve Jobs and Ronald Wayne to develop and sell Wozniak’s Apple I personal computer. It was incorporated by Jobs and Wozniak as Apple Computer, Inc. in 1977 and the Apple Inc. company’s next computer, the Apple II, became a best seller and one of the first mass-produced microcomputers. 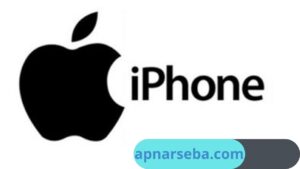 Apple is a product of Apple Incorporated which is an American Multinational Technology Company based in Cupertino, California, United States.

It is the second largest mobile phone manufacturer.

This brand of phone is noted for its lasting battery life and quality usage. It is a product of Xiaomi Corporation which was founded in 2010 in Beijing by Lei Jun. 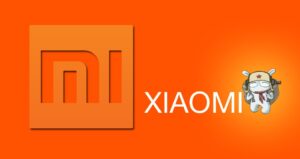 It is also the second largest manufacturer of smartphones in the world, most of which run the MIUI operating system. 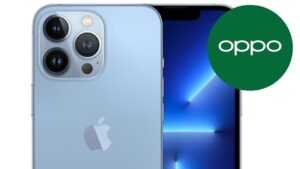 Oppo phones can be likened to IPhone. As a matter of fact, it is known as the Android version of Apple Phones. Oppo was the top smartphone brand in China in 2019 and was ranked Number 5, in market share worldwide.

It is a product of Guangdong Oppo Mobile Telecommunications Corp., Ltd, a Chinese consumer electronics. It was initiated in 2004.

This is one of the best smartphones known globally.

Founded in 1987, Huawei which is not only a renowned mobile manufacturing brand is a product of Huawei Technologies Co., Ltd. 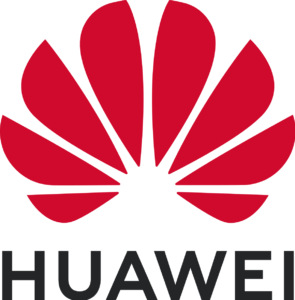 This is one of the oldest mobile manufacturing brand as it was founded in 1928.

It was an American multinational telecommunications company based in Schaumburg, Illinois, United States before it was bought by Google in 2012 and later acquired by Lenovo  in 2014.

It is currently noted for its Moto G series  which is a consistently-excellent choice for those looking for a genuinely excellent budget friendly phone.

This is also one of the oldest mobile phone brands.

Nokia used to be the best when it comes to mobile phones. They were known for their cellphone(which Ghanaians call “Yam Phone”).

This is also a good phone. It is a product of Vivo Communication Technology Co. Ltd. It was founded in 2011. 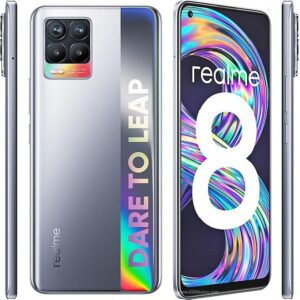 This is a product of Nokia. TCL Communication is a wholly owned company of TCL Corporation, one of the largest consumer electronics companies in the world. Alcatel is a trademark of Nokia used under license by TCL Communication.

This is currently a leading global smartphone brand.

This is one of the smartphone with a wide audience in West Africa especially Ghana. It is well known for its lasting battery life.

Established in 2006, it a product of Transsion Holdings. 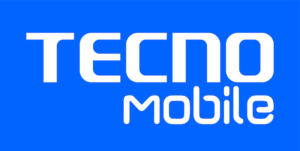 Infinix is also a product of Transsion Holdings which is Xiaomi’s arch rival worldwide. It is also known for its lasting battery life.

Is Infinix a redmi companv?

Unlike the European market, Xiaomi has a huge rival in India: Transsion. It is the company that owns Micromax, Infinix, and Tecno and it also operates in the African markets.

Who is Alcatel owned by?

TCL Communication is a wholly owned company of TCL Corporation, one of the largest consumer electronics companies in the world. Alcatel is a trademark of Nokia used under license by TCL Communication.

Is Motorola a good brand of phone?

Motorola – nowadays owned by Lenovo – focuses on a consistent design ethic, has software close to stock Android and, often, offers incredible value for money. The Moto G series is a consistently-excellent choice for those looking for a genuinely excellent budget phone.

Who is Motorola owned by?

This article was written to enlighten you on the leading phone brands in Ghana.