The Ghana National Council of Private Schools (GNCOP), has called for an independent probe into the marking of scripts of Basic Education Certificate Examination (BECE) candidates from private schools.

The President of GNACOP, Enoch Gyetuah, in an interview on the Citi Breakfast Show, said the discrimination has resulted in the challenges many parents whose wards registered for the BECE with private schools are facing.

“Most of the private school students have been marked down, and we are calling for re-marking and even calling for an independent body to go into that. [There’s even discrimination in the aspect of placement]. The government has reserved 30% allocation to people in the public schools which means that if we write the same exam, and I am coming from a public school, I will be placed before someone from a private school irrespective of the grades we have,” he said. 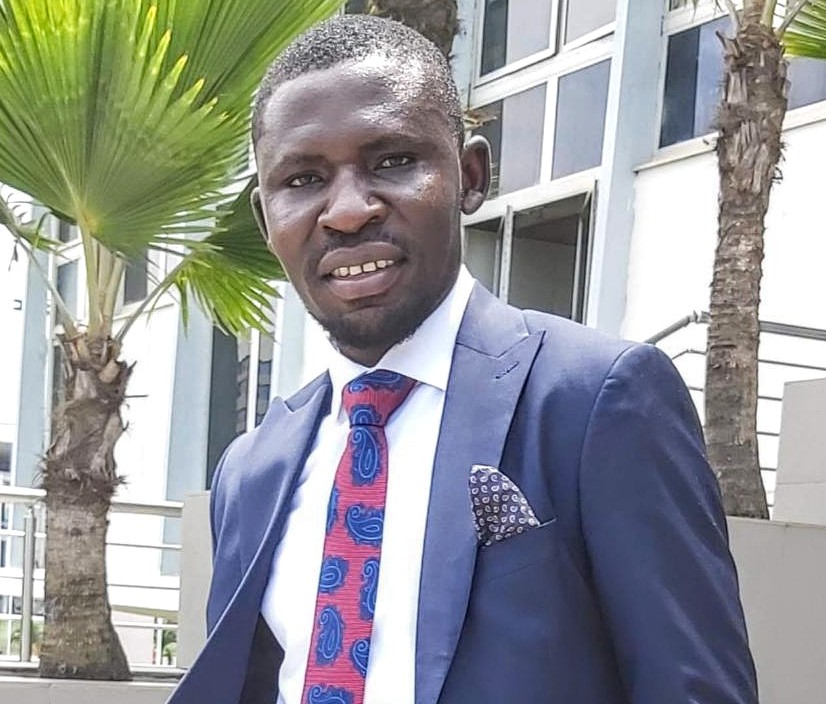 He also observed that parents of private schools enroll their wards in public schools for their final examinations to avoid discrimination.

“Some public school heads even canvass [for private school kids]. They move from school to school for the students we have given a good [academic] foundation and register them in their schools. If you look at the trend, you will realize that we have an enrolment of about 40% at Class 6, but as they transit to JHS, the number reduces drastically because parents have realized that government has this allocation of 30% to public schools.”

Mr. Gyetuah, therefore, called for transparency in the school placement, which he said has been skewed to benefit people from public schools.

He further lamented that the GES’ school placement resolution centre was only taking action for category C and D schools, hence complaints associated with category A & B schools are not being resolved.