KNUST Senior High School has secured the single ticket to represent Ashanti at the next level of the National Independence Debate Competition after securing 539 score and an average score of 180 ahead of the six other Zonal Champions.

The Principal and supporting speakers of KNUST SHS proved too strong for other schools as they eventually won the competition with the highest score to represent Ashanti Region.

Akropong based Osei Tutu SHS were their closest competitor as they picked the 2nd position with a total score of 523 and an average score of 174.

Ghana Muslim Mission picked the 3rd slot with an average score of 167.

New Edubiase SHS placed sixth with a score of 155 while Bodwesango SHS managed 7thh position with an average score of 141.

KNUST SHS thus gets the opportunity to compete at the next level of the competition hoping to replicate the performance of Yaa Asantewaa Girls SHS who won the National Competition last year.

Yaa Asantewaa Girls failed to get through the zonal stages losing out in Zone A which was won by eventual winners KNUST SHS.

Congratulations to Knust SHS as they move to the next phase of the competition. 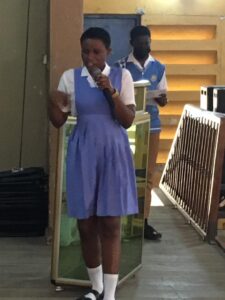 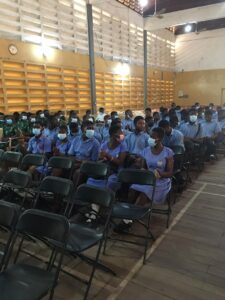 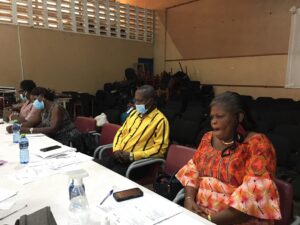 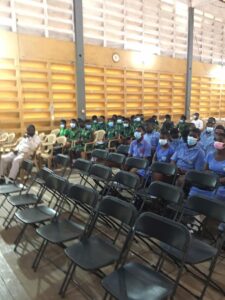