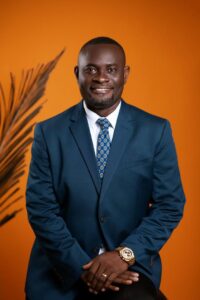 The Deputy Minister of Finance Dr. John Ampontuah Kumah has indicated that the Black Stars will be supported with additional funds aside their appoved budget when it becomes necessary.

Speaking exclusively to Akoma 87.9 Fm* in Kumasi, the Deputy Minister confirmed that the Finance Ministry has received the budget for the Afcon 2022 and it is at the deliberation stage.

He however confirmed that the Minster of Sports is doing well after sustaining a cut during a brawl in parliament.

Deputy Finance Minister Dr. John Kumah speaking to *Akoma 87.9 Fm* has revealed that additional funds will be made available to the Black Stars when the need arises in the course of the AFCON.