Mfantsiman Girls are gradually becoming a powerhouse in inter schools debate competitions. They are gradually writing their name in gold as the best debating senior high school in Ghana. T 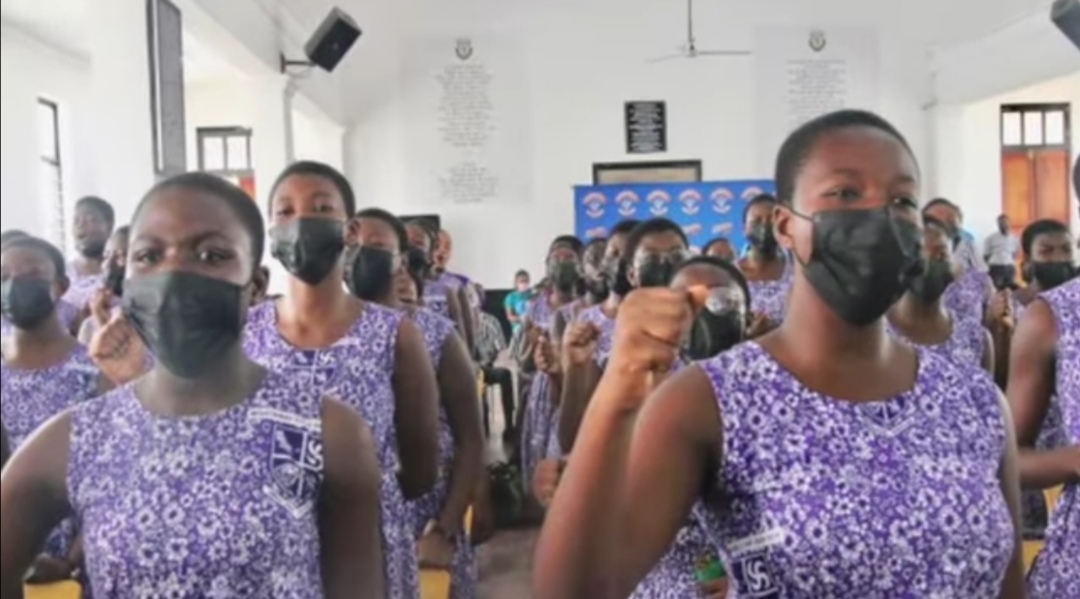 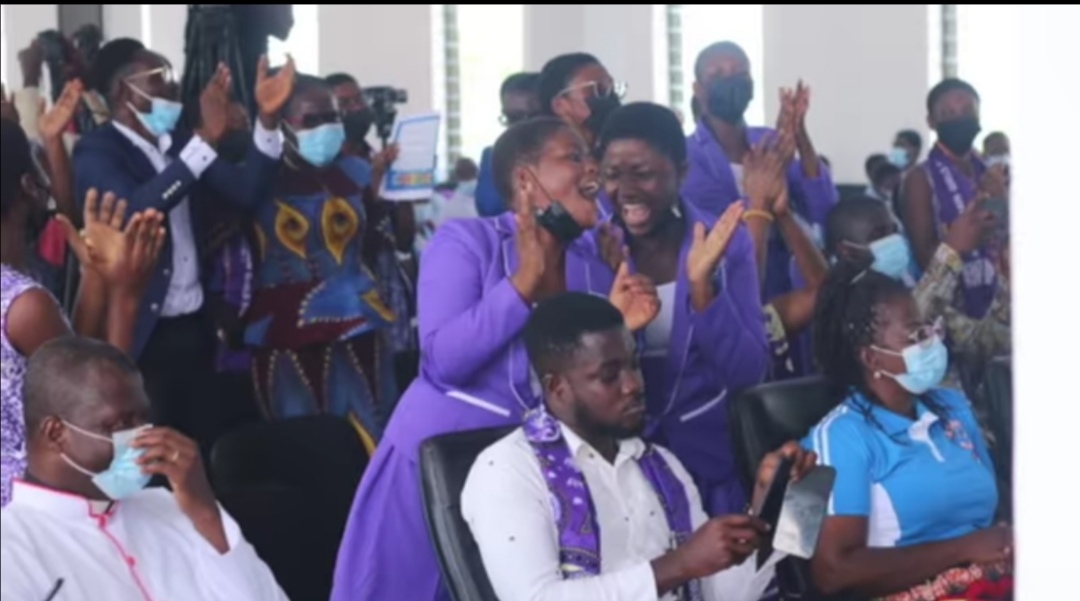 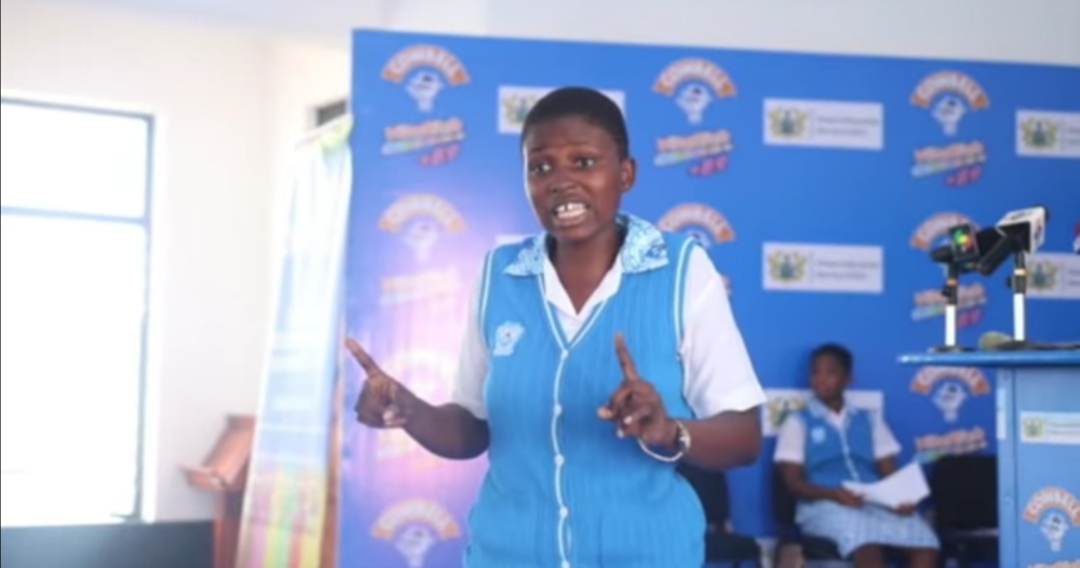 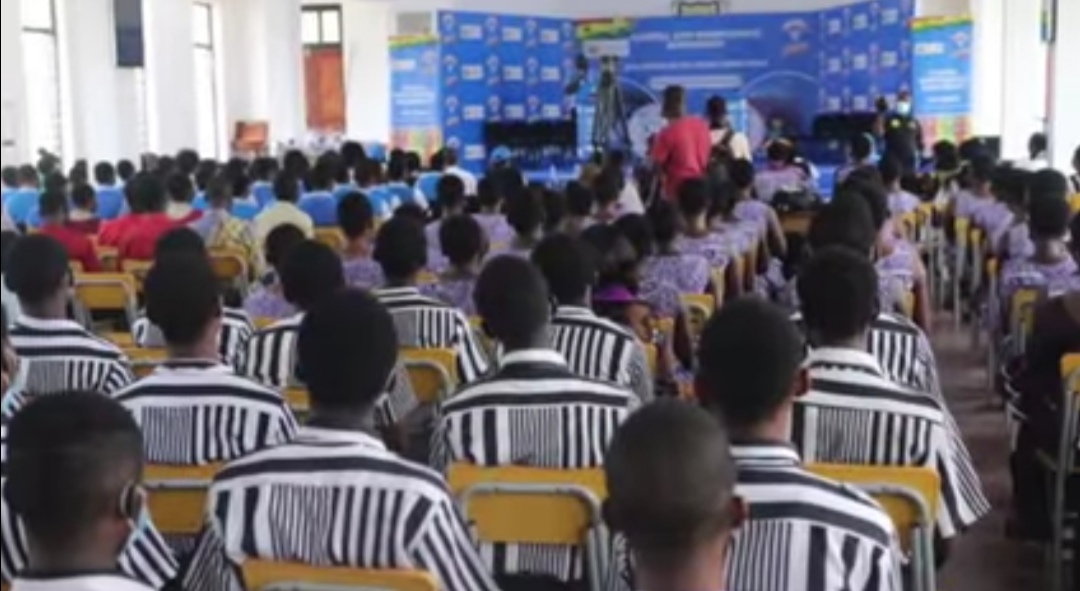