Police assures to deal with criminals as Christmas approaches

The Ghana Police Service has assured the general public that they would pursue criminals with all available resources to make communities crime-free.

“We continue to give the assurance that criminals will be pursued with all available resources to make our communities crime-free,” a statement said. 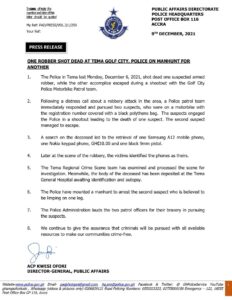 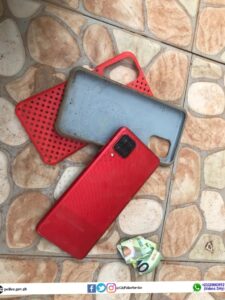 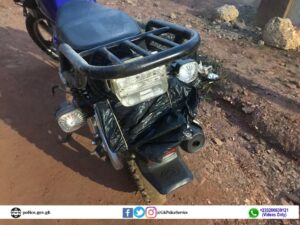 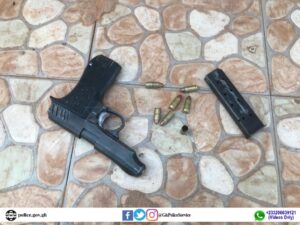 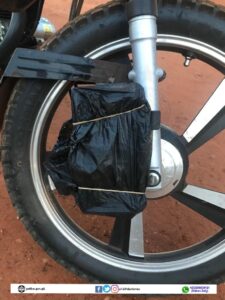 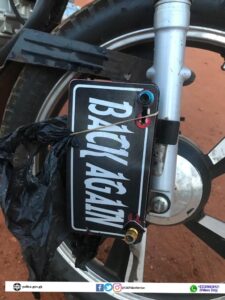 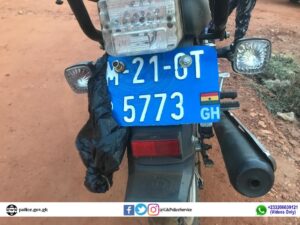 The statement was announcing the one robber had been shot dead in Tema Golf City.

Following a distress call about a robbery attack in the area, the statement said, a Police patrol team immediately respond led and pursued two suspects who were on a motorbike with the registration number covered a black polythene bag.

The suspects engaged the Police in a shootout leading to the death of one.

The second suspect managed to escape.