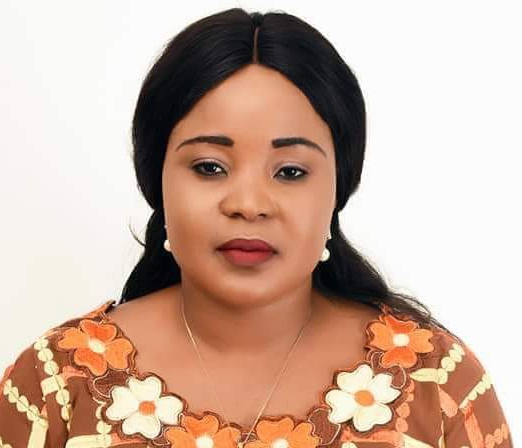 Betty Krosby Mensah, the Honourable Member of Parliament for the Afram Plains North Constituency in the Eastern Region has stated that, most teachers refuse posting to the Afram Plains.

In a post on Facebook, the legislature indicated that, the Afram Plains North District has a teacher deficit of 547, as a result of teachers not accepting posting to the place.

Betty Krosby Mensah was reacting to a video documentary made by TV3 of the Media General Group on the effect of lack of teachers at Togorme D/A Basic School in the Afram Plains North District.

The MP however indicated that, after raising the concern on the floor of Parliament somewhere in August 2021, she has submitted a list of 200 indigenes of Afram Plains, who have completed various Colleges of Education and willing to serve in the District to the Ministry of Education for consideration.

On infrastructure, the legislature made it known that she has initiated steps to put up 17 pavilions in some selected communities and a 3 unit classroom block at Agalakope and hoping to complete them by the end of 2022.

She also called on well meaning Ghanaians, NGOs and philanthropist to come to the aid of the people of Afram Plains North to aid them have access to good and quality education.