After three rounds of competition on the pre and post colonial history of Ghana, Apam and Nsutaman had to settle it on a tie break.

Congratulations to Apam SHS and better luck next time to the pride of Sekyere Central Nsutaman Catholic SHS.

Scores at the end of the contest. 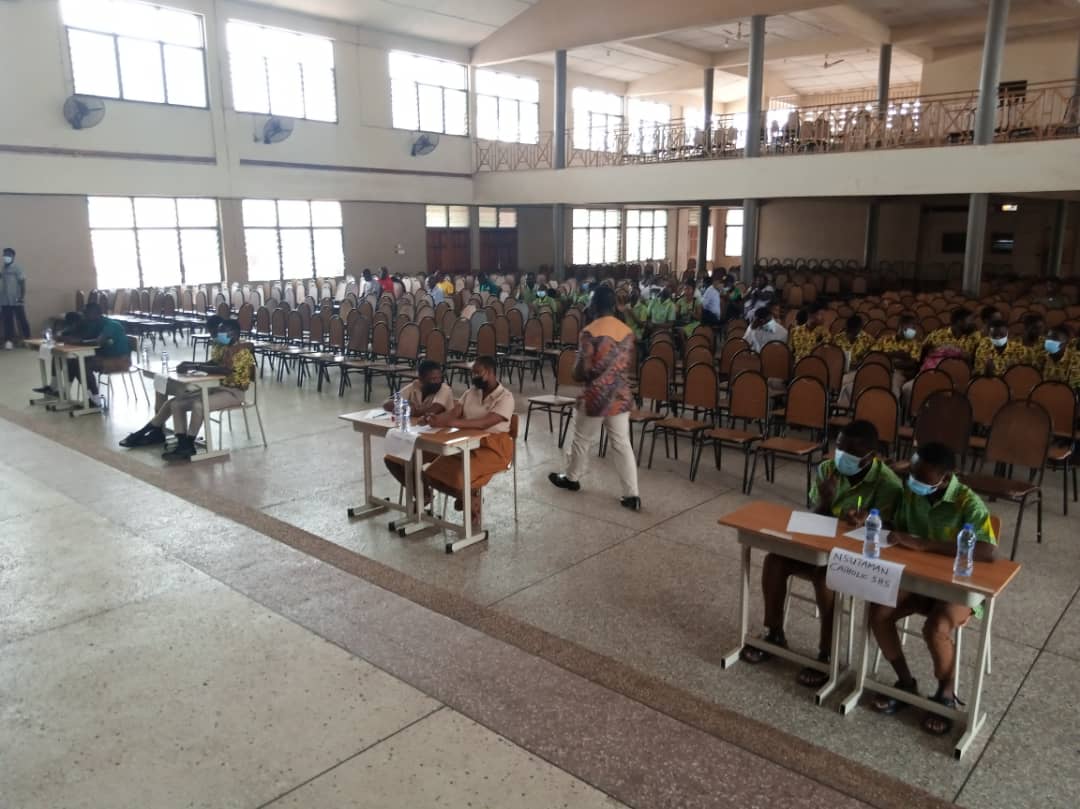 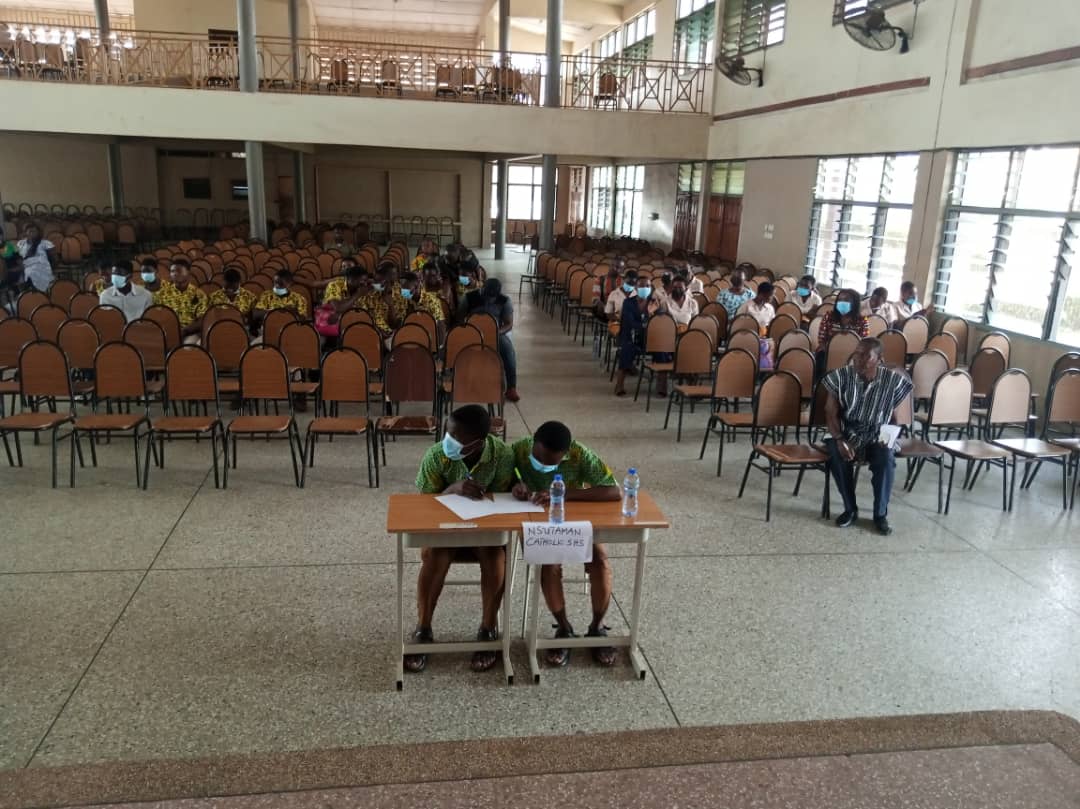 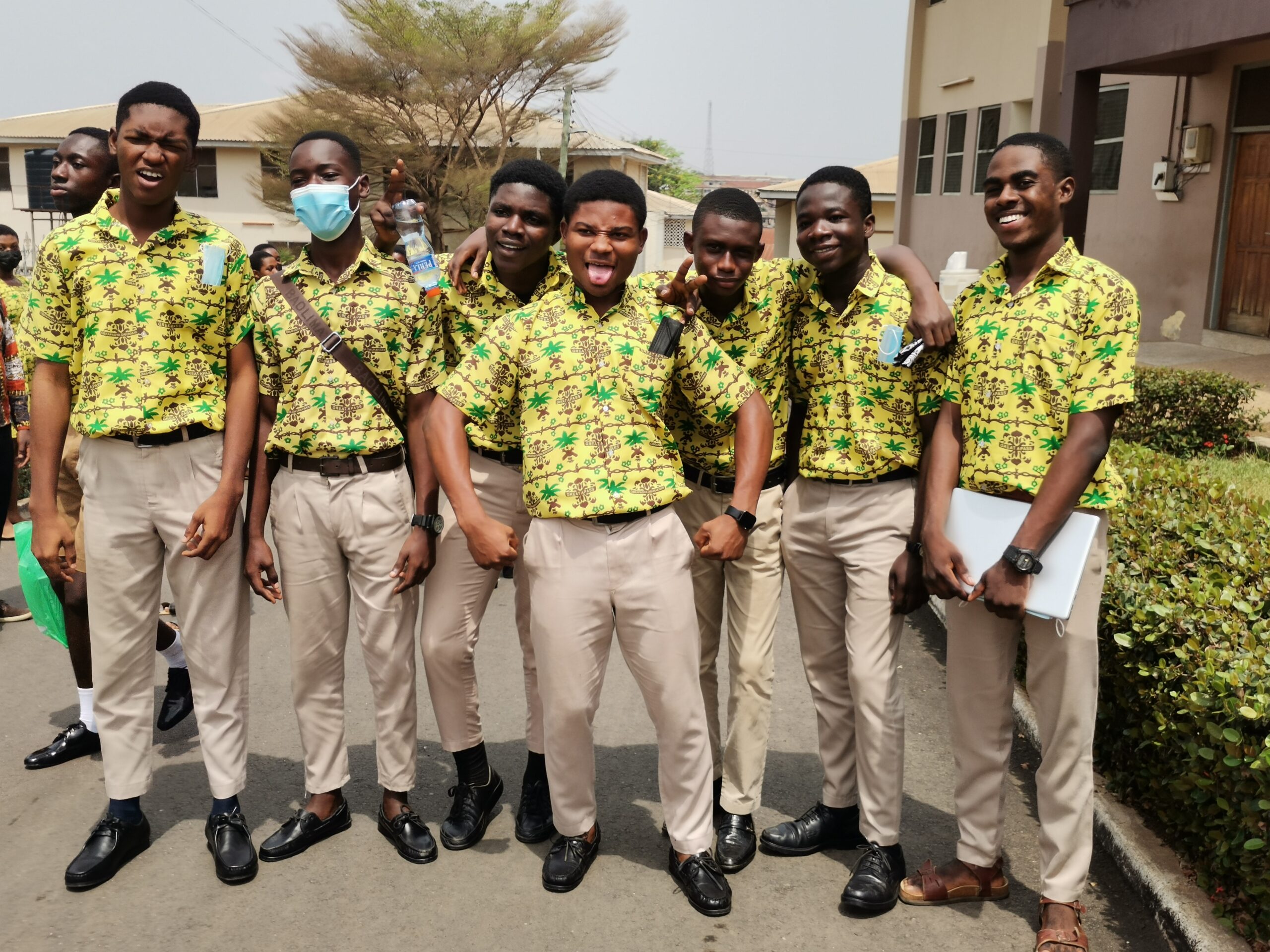 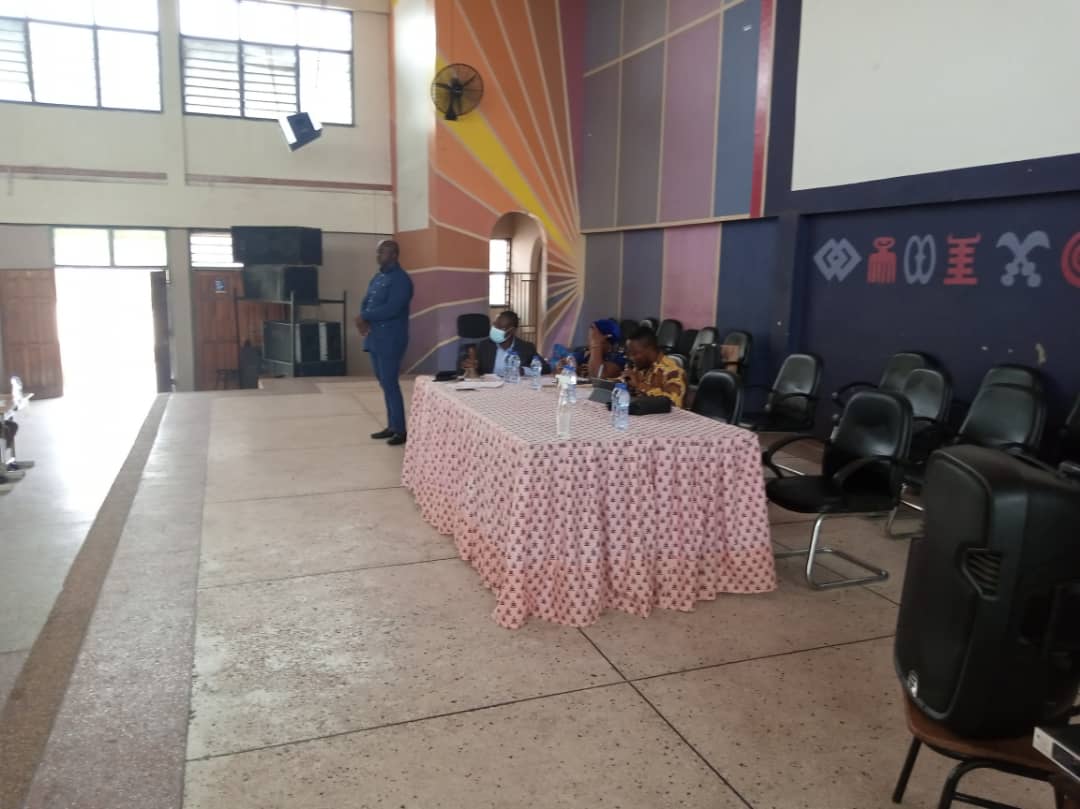 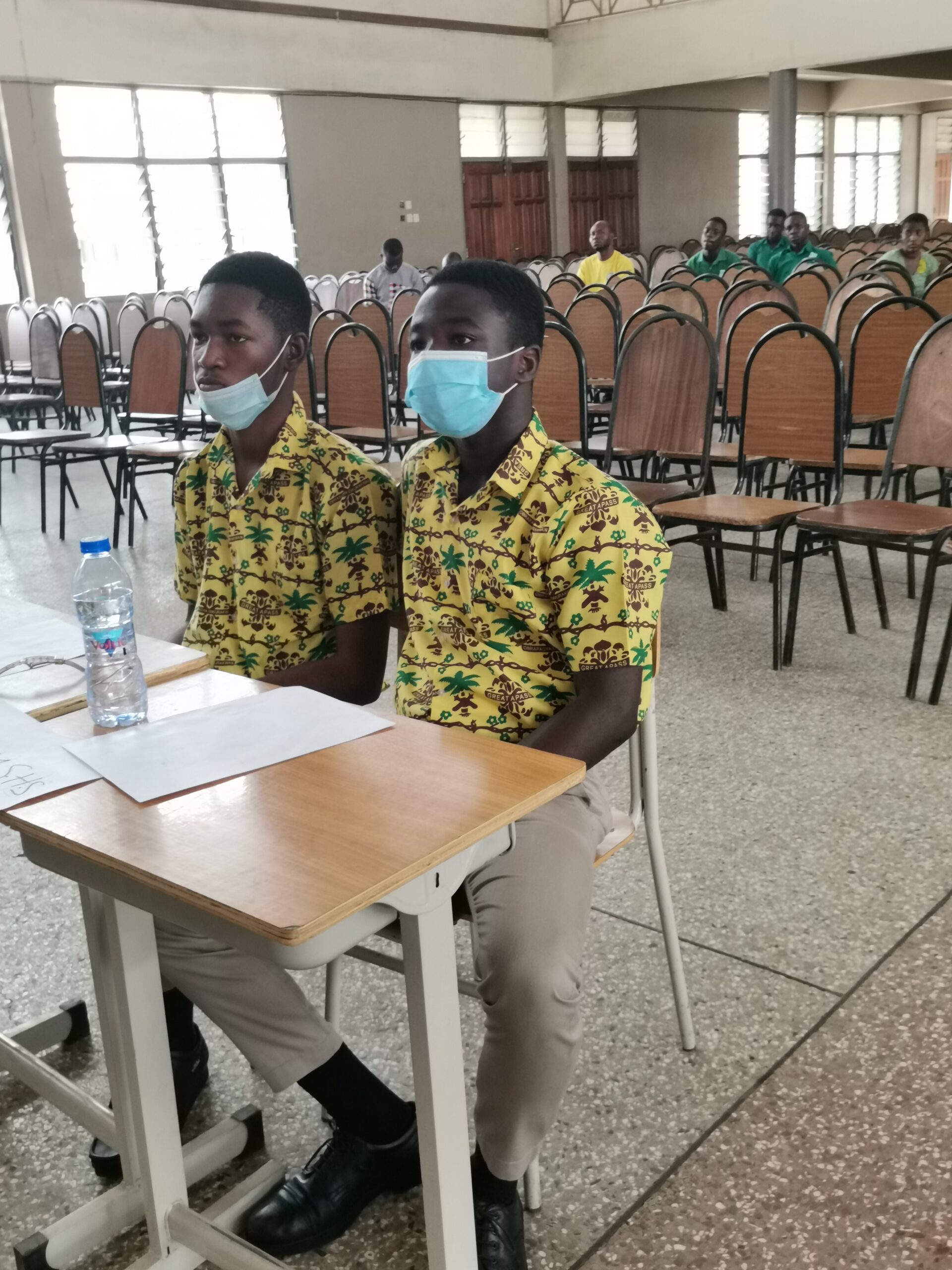