Check Out The New Logo of the ARSRC Proposed By EDICOM

The Editorial Team of the Ashanti Regional Students Representative Council has presented a new Council logo for the consideration of the Council at its general meeting.

The new logo according to the EDICOM depicts the motto of the Council which is Emancipation of Students Through Dialogue and a Philosophy of Non Violence.
According to the Committee, the old logo of the Council didn’t communicate the vision and objectives of the Council and as such there was the need to review it. Consequently they presented the logo to the General Meeting for inputs to make the draft logo the best for the Council.

The New Logo depicts the quest of students to emancipate themselves through dialogue and non violence. The Logo also shows the Adinkra symbols of the Ashanti Region which emphasize Emancipation, non-violence, freedom, leadership and truthfulness.

Below are Samples of the new ARSRC logo. The Editorial Committee are still receiving inputs before finally tabling it at Congress. 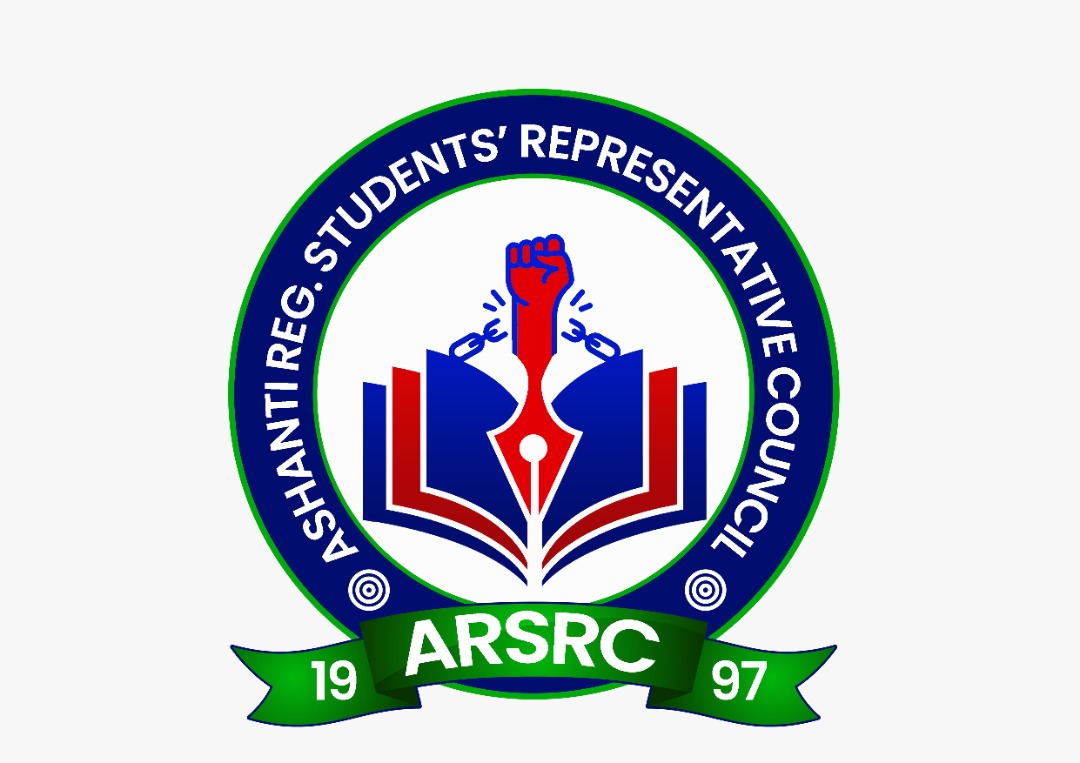 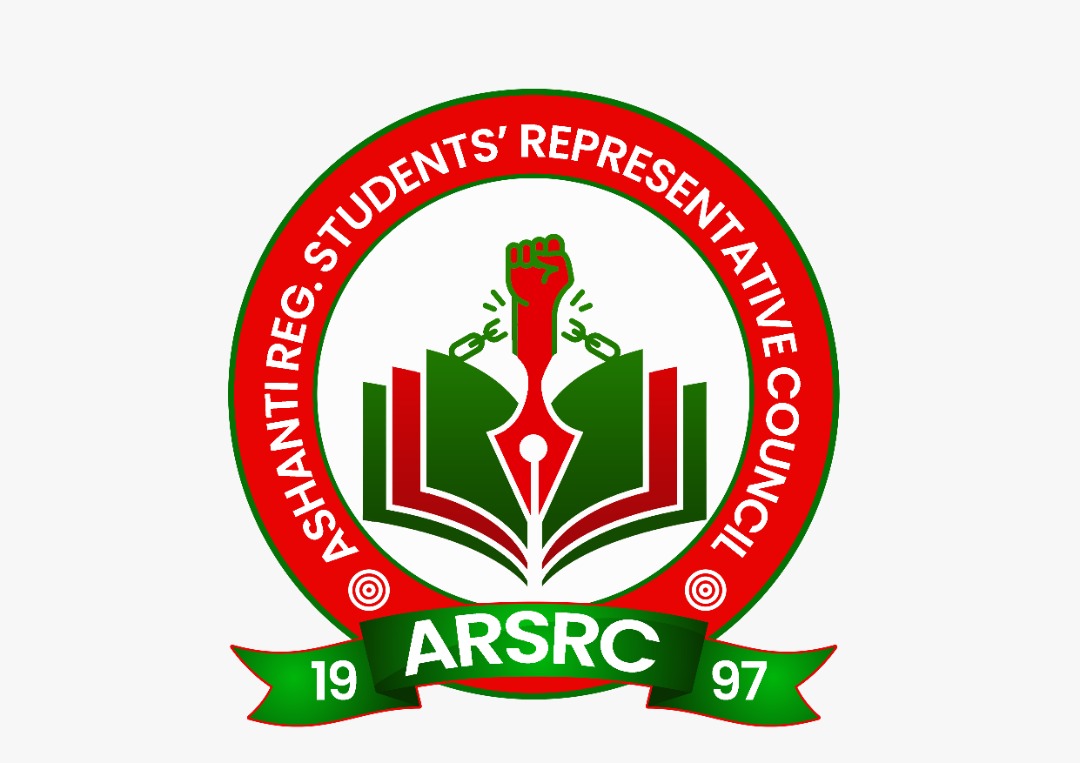 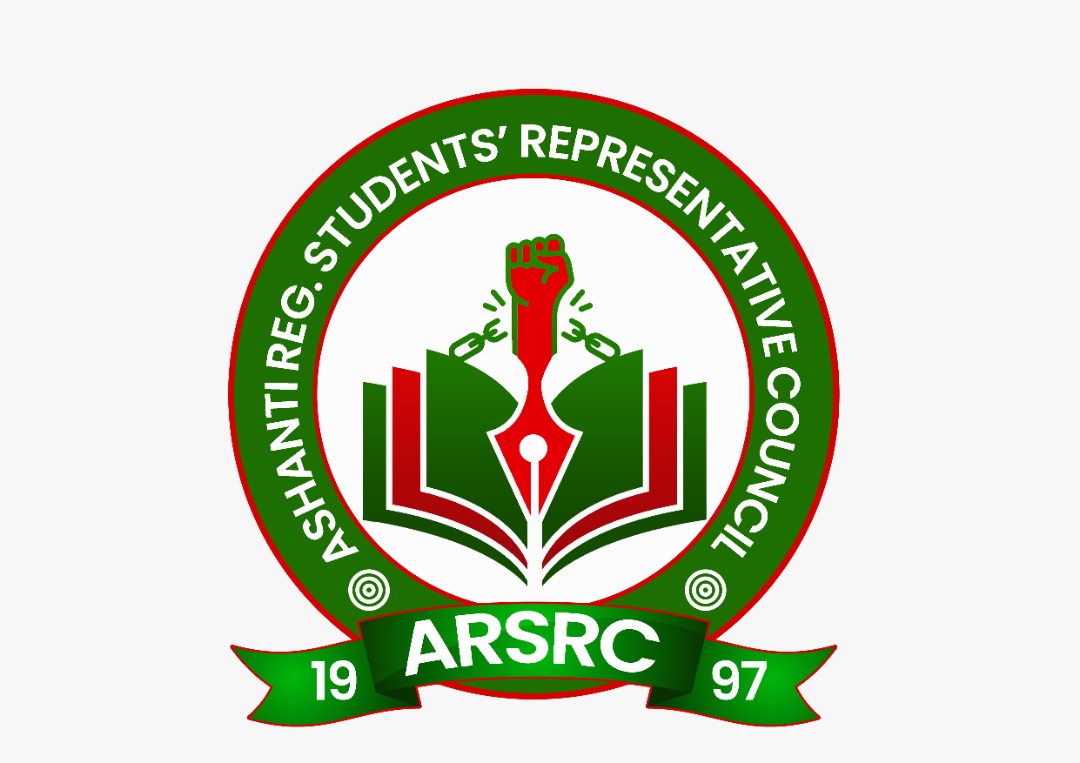 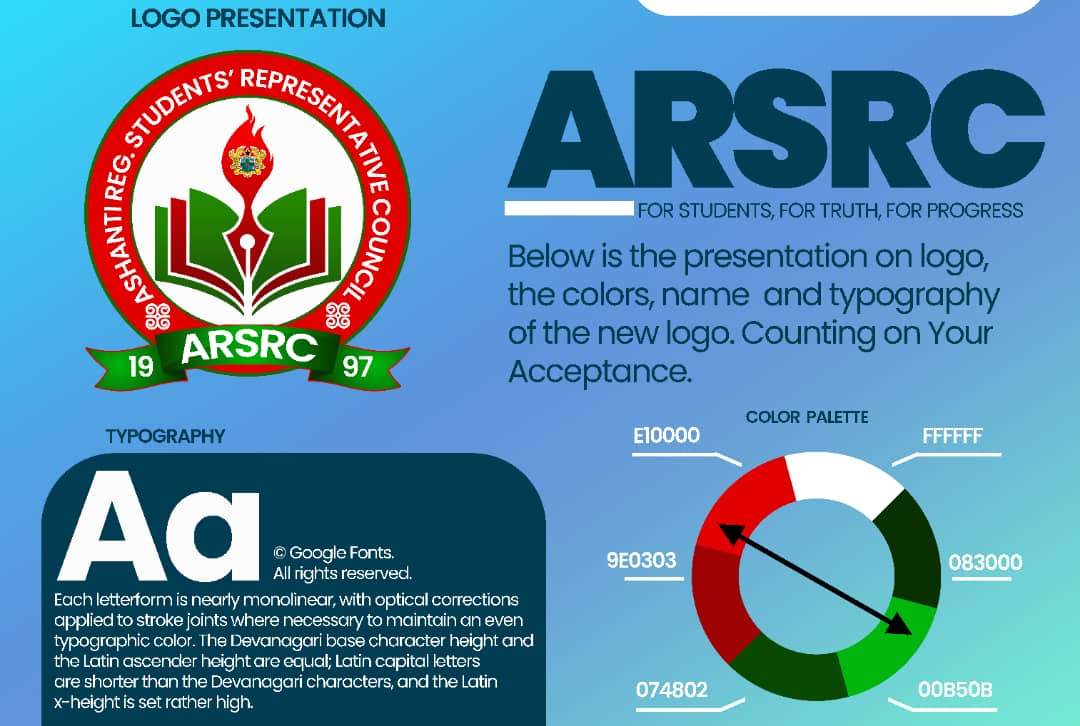