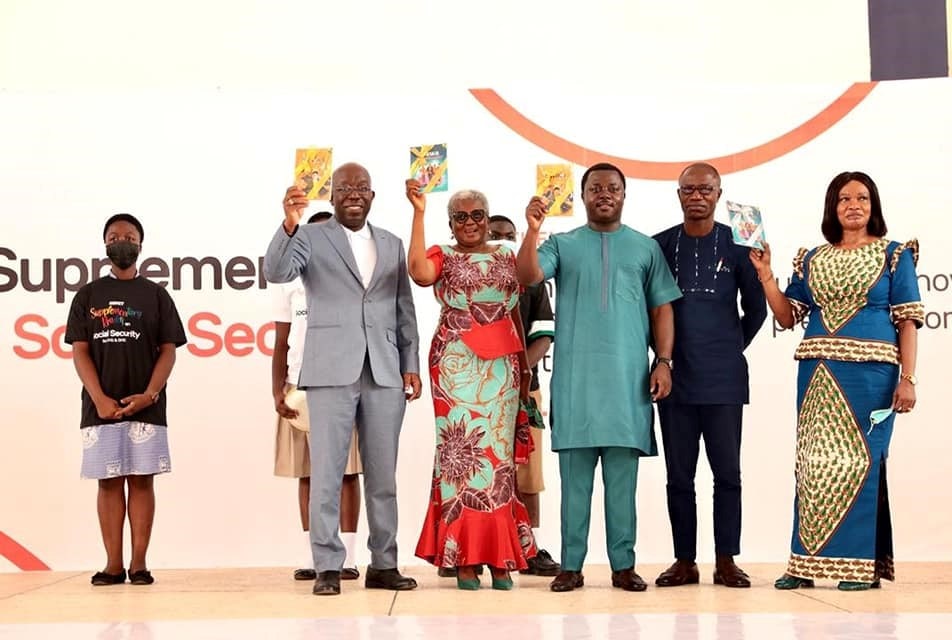 The Ministry of Education (MoE) Tuesday, March 15, 2022, launched the supplementary readers on Social Security to be included in the curriculum of public Junior and Senior High Schools across the country in Greater Kumasi.

The curriculum content produced by the National Council for Curriculum and Assessment (NaCCA) in collaboration with Social Security and National Insurance Trust (SSNIT) and MoE was launched by the Deputy Education Minister.

In a brief address, John Ntim, the Deputy Minister for Education said the social security meant to raise our young learners as Ambassadors, who appreciate the essence of SSNIT’s contribution for a secured and comfortable future.

“Out of the 11million working population in Ghana, only 1.7million are contributing to SSNIT. The 227,000 beneficiaries currently on the monthly payroll of SSNIT could have been more if only more workers had contributed SSNIT during their active work period,” he said on Tuesday.

With the inclusion of social security content in the curriculum, he said “we hope to raise the nearly 10 million learners in pre-tertiary schools, with knowledge and values that are aligned to the key priorities of national development.”

“I commend the team of writers and publishers for breaking down The Pensions Act 2014 as amended (Act 883), into simple concepts for the understanding of all. Let’s create similar supplementary readers for the early grades,” he noted.

SSNIT in a statement copied to EducationWeb said the inclusion of the security content in the curriculum will prepare students to insist on their right to social security as potential workers or discharge responsibilities as future employers.

“SSNIT in partnership with NaCCA has produced Supplementary Readers and Teachers Manuals on social security for students and teachers in public Junior and Senior High Schools,” the press release dated March 11, 2022, stated.