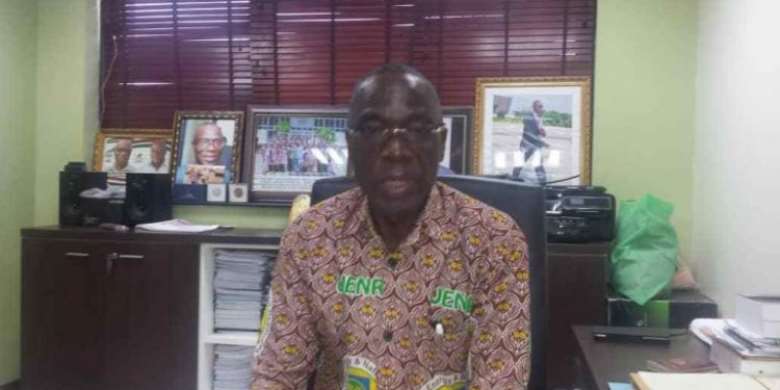 Parliament’s Education Committee is expected to meet the leadership of the University Teachers Association of Ghana (UTAG) this week to find a solution to the impasse between the union and the National Labour Commission (NLC).

This comes on the back of the Labour Division of the High Court’s direction for the second time that the National Labour Commission (NLC) and UTAG should return to the negotiation table.

The parties are at a stalemate over UTAG’s five-week-old strike.

Speaking to Citi News, Ranking Member on the Education Committee, Peter Nortsu-Kotoe says the meeting is needed to avert the shutdown of the various public universities.

“It is necessary for the committee to come into the matter because the university may shut down any moment from now.”

“We will send them [UTAG] an invitation so that we can meet with them and listen to them and make appeals to both sides to resolve the differences quickly,” he said.

UTAG has been on strike since January 10 to force the government to restore the conditions of service agreed upon in 2012.

UTAG has complained that the current arrangement has reduced its members’ basic premiums to $997.84.

The National Labour Commission dragged UTAG to court, but the two were told to return to the negotiation table.

The commission sued, seeking the enforcement of its order, which was defied by public university teachers in the country.

The commission earlier directed UTAG to call off its strike, but this directive was not adhered to.