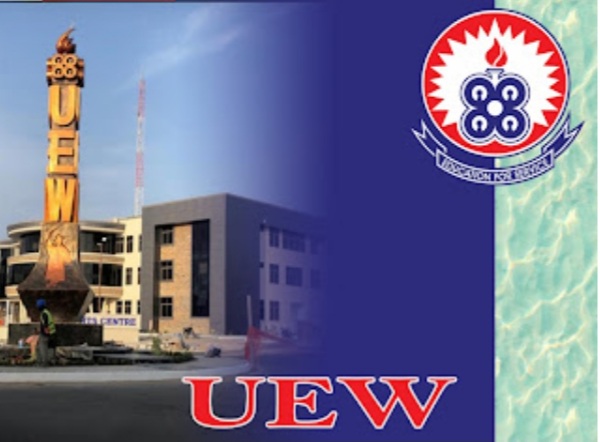 The University of Education Winneba a Chapter of the University Teacher’s Association of Ghana ( UTAG) has rejected the decision by the National Executive Committee (NEC) taken  on Monday.

At an emergency meeting at the campus of the University of Accra (UPSA), UTAG’s NEC decided to suspend the strike for two weeks for negotiations for better conditions of service to resume.

On Tuesday, February 22, the UEW chapter voted against the decision.

According to the branch president,  Dr Pascal Kpodo, his members took the decision as a result of  government’s track record pending such agreement.

“The reason why we are rejecting the decision has nothing to do with UTAG NEC, Rather, it has to do with the way the government side has been treating our agreement of understanding over the period,” he said on TV3‘s News 360 on Tuesday, February 22.

“Now the members cannot trust the government side to live up to expectation. My branch has the right to reject the decision by NEC since all chapters were given five days to vote on the decision”, he noted.

“But our members are very skeptical about that happening that is why as far as the members are concerned, we will rather remain on strike until what they are promising us come to pass.”

However,  management of some Universities have announced the resumption of their academic calendar following the decision of UTAG’s National Executives.